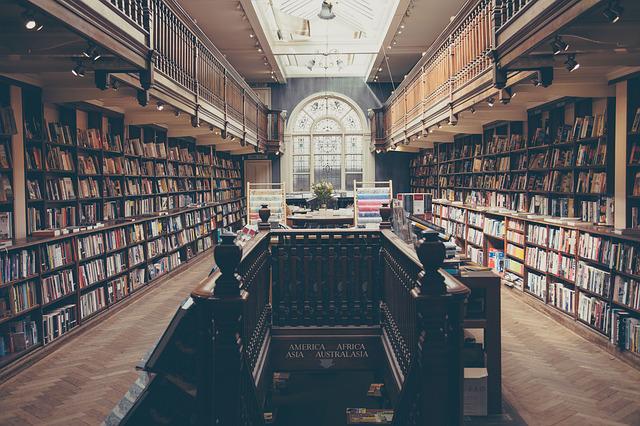 First on our list of best schools in Montreal, Canada, is the famous McGill University, popularly known as a public institution in Quebec, Canada.

Established in 1821, the prestigious McGill University has two standard campuses: the downtown campus in Montreal and the Macdonald campus in Sainte-Anne-de-Bellevue.

The University housing is also available for undergraduate and graduate students on both campuses, and the great school is also made up of 10 faculties and schools, namely, agricultural and environmental sciences, arts, dentistry, education, engineering, law, management, medicine, music and science, and offers around 300 programs of study.

Established in 1878, the famous University of Montreal is among the best schools in Canada and also appears in this list of best schools in Montreal, Canada, with a reasonable acceptance rate and tuition fee.

Furthermore, the University of Montreal is affiliated with two other schools, namely, Poly technique Montréal, an engineering school, and HEC Montréal, a business school.

With suitable building structures and facilities, the university also offers proper housing for all full-time undergraduate and graduate students to make them enjoy their stay in the institution and study comfortably.

Next on our list of most outstanding schools in Montreal, Canada, is Concordia University, with a good structure and well-equipped learning classrooms and labs and a reasonable acceptance rate and graduation rate.

The university also ranks among the world’s best schools and admits international students, with reasonable tuition fees and a total enrollment of 35,698.

The university has an excellent and well-structured building and professional teachers that can guide and teach you extensively.

The last institution on this list of top 5 best and outstanding schools in Montreal, Canada, is Ecole de Technologie Supérieure – Canada, which has excellent and well-equipped learning facilities and standard environments.

Does Montreal have Good Schools?

The answer is Yes; Montreal has the highest-ranked and well-established schools, and most of the schools in Montreal are also ranked among the most outstanding schools in the world, with standard building structures.

What is the Most Popular School in Montreal?

The most popular schools in Montreal Canada are,

How Good is Education in Montreal?

Are there English Speaking Schools in Montreal?

Yes, there are English-speaking schools located in Montreal, and the English Montreal School Board (EMSB), located on the island of Montreal, is one of the most significant public English School Board in the Province of Quebec.

At What Age Kids Start School in Montreal?

Your kid can start school in Montreal at age 4, and that 4years old kid will be eligible to enrol into the Kindergarten for the 4-Year-Olds program.

How Much Does a Private School Cost in Montreal?

Although Montreal has a significant number of best schools on which you can also enrol, the above is our selected five best schools in Montreal, Canada, where you can register and graduate with a reasonable degree and have higher chances of getting a job in big and standard industries.

Feel free to use our comment section below, and ask any questions about the best schools in Montreal, Canada, and our team will offer you quick feedback.

How to Get the Canadian Rhodes Scholarship

One thought on “Discover The 5 Best Schools in Montreal Canada”